a work in progress... help us design a play mat for Noah!

We've been blessed lately with a surge of (over) confidence lately, and have realized that if we want to do (make) something, we should just do it already rather than hemming and hawing and taking a poll of everyone we've ever been friends with until someone objects and then convinces us that we shouldn't do the thing.

That being said, we're actually writing this post because we need help- funny how that works, right?  Told you we care what you think!

Let us set the scene:

Our lovable son Noah is obsessed with trains and cars.  He drives them all over the place - on the couch, on the floor, over the coffee table, and he tries to drive them on the dining room table, and on the heads of his younger siblings... legit everywhere.

So, we thought it would be fun to make a playscape of sorts for him to race his cars on that's Boston-based.  And so we spent sort of an obscene amount of time researching Boston maps, including our own drawn street maps.  Here's a sampling of ones that we liked for our original idea inspiration: 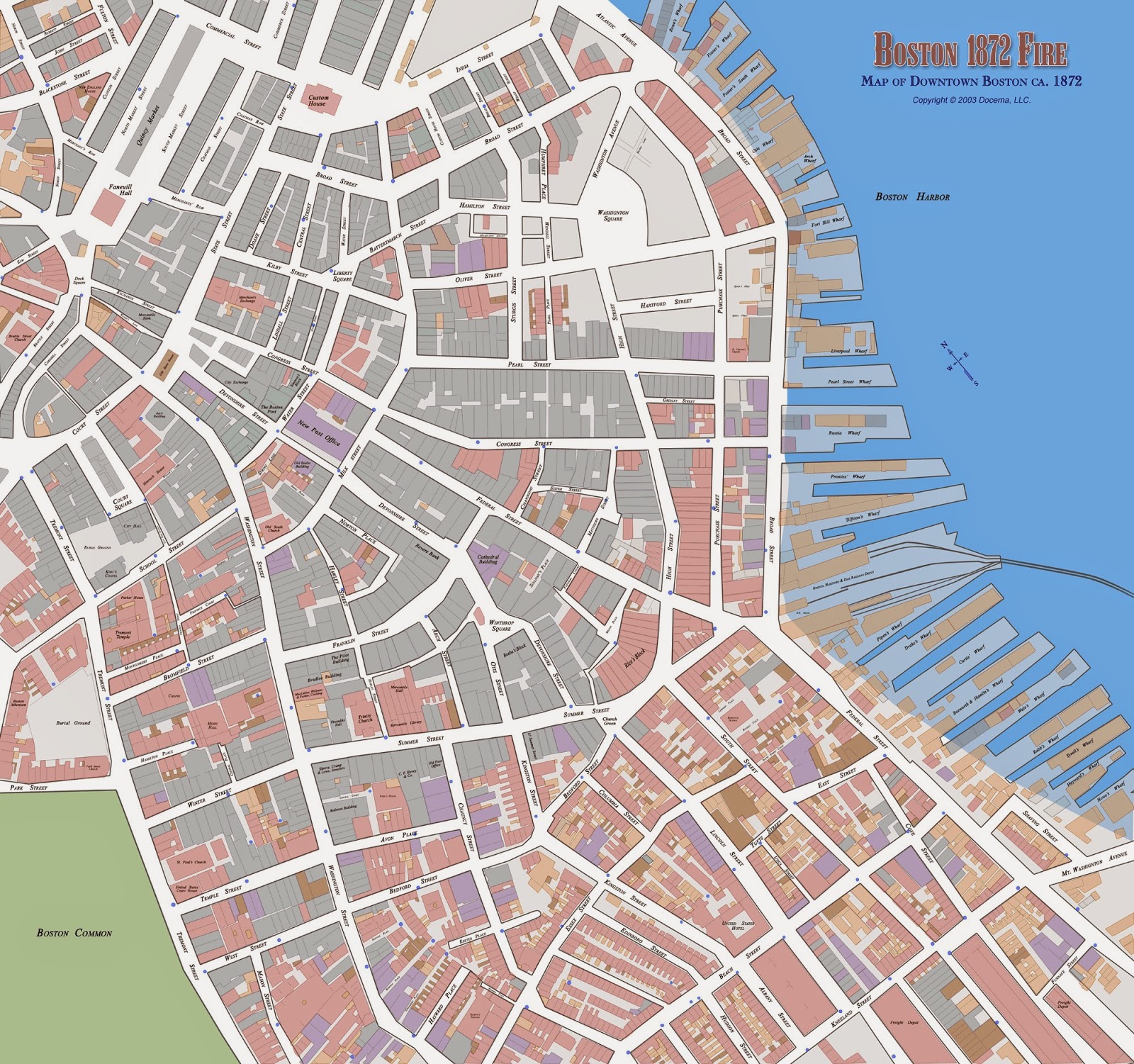 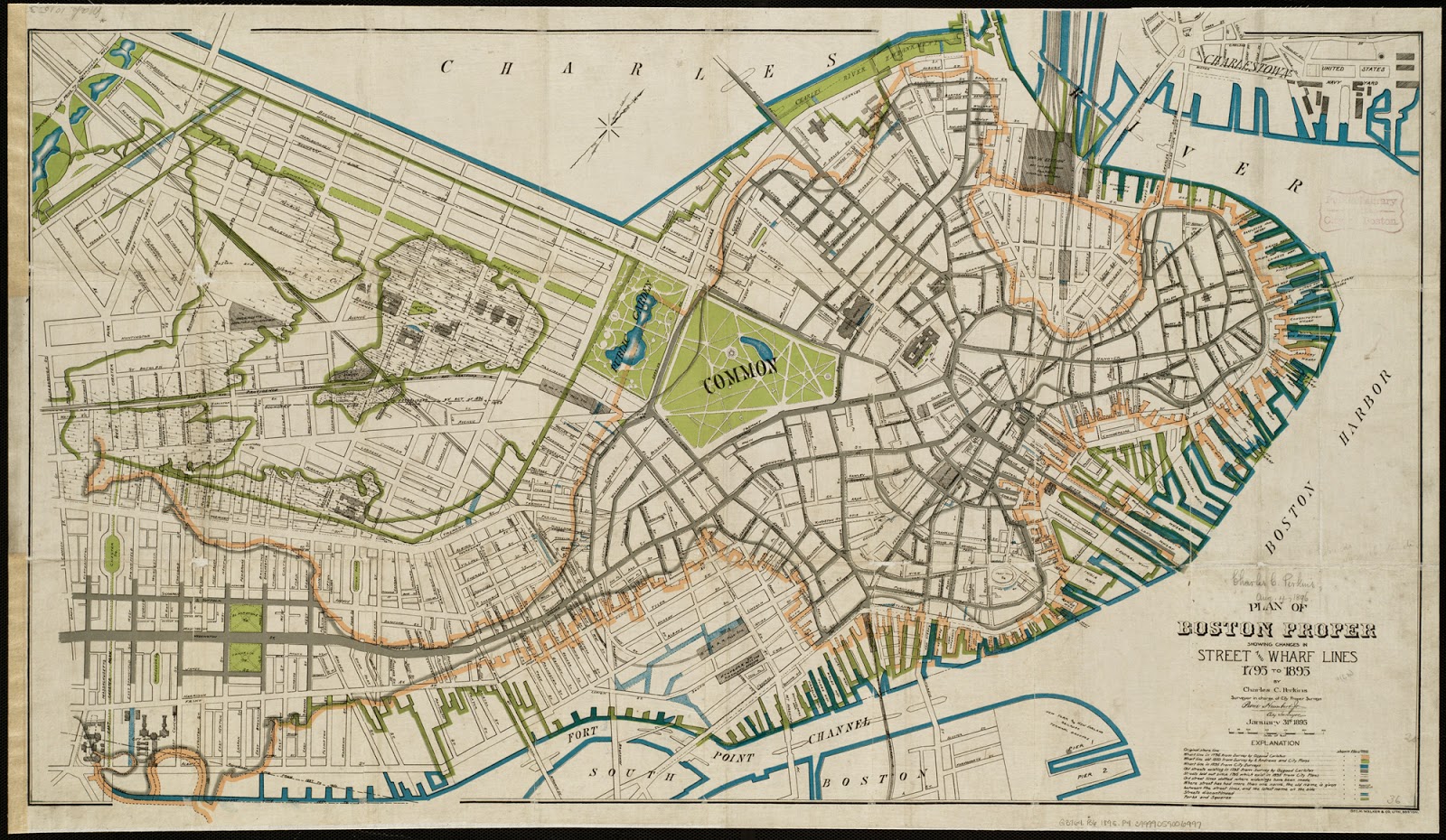 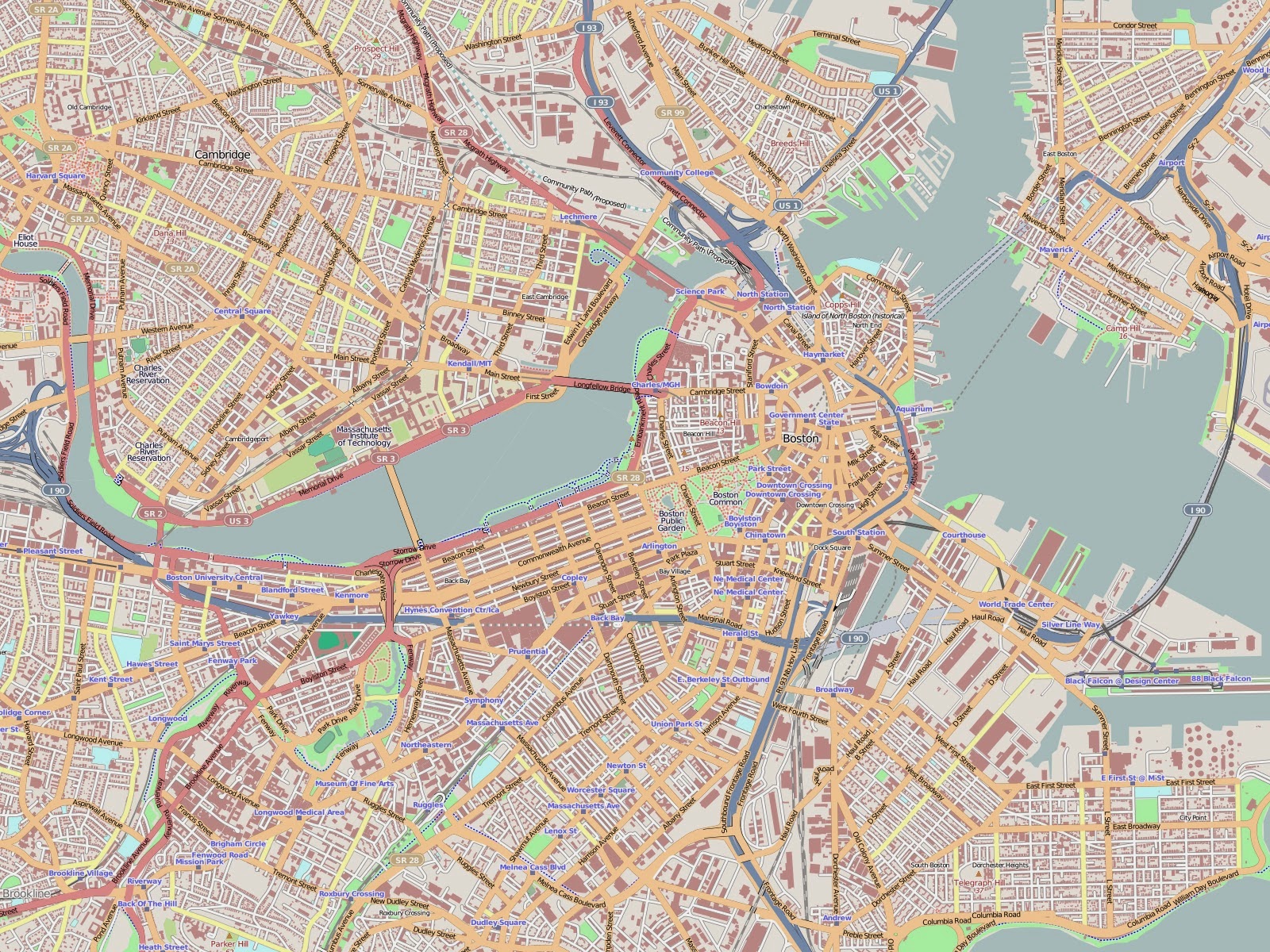 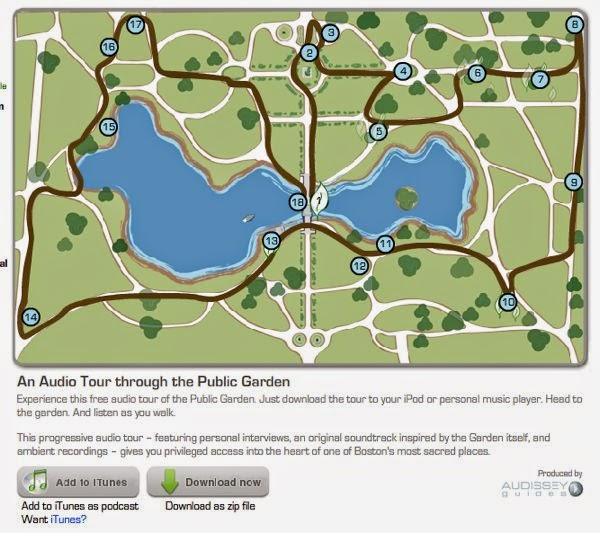 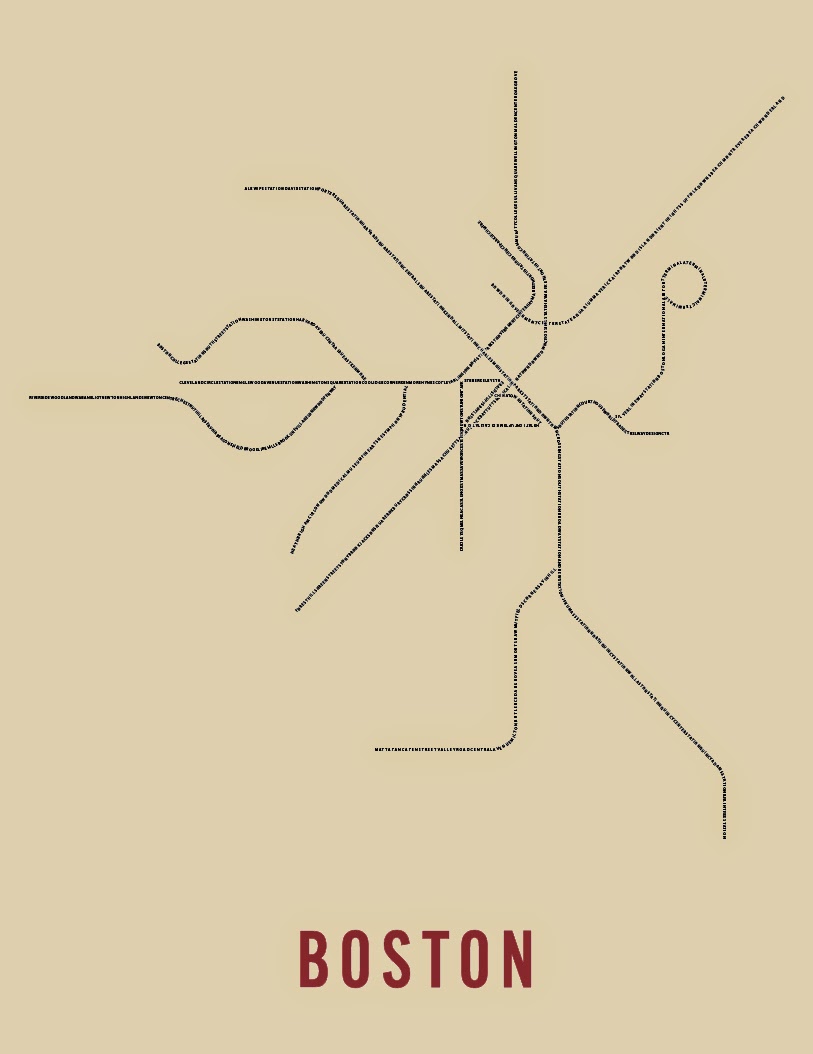 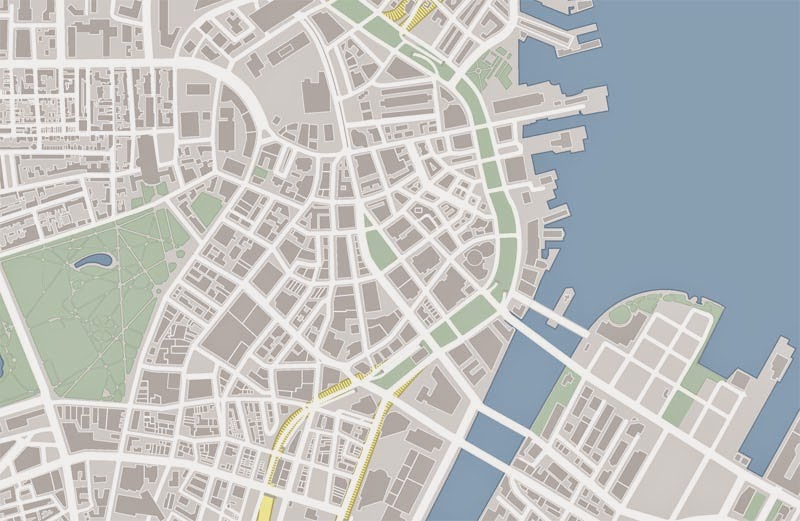 Scale-wise, we didn't want to make a play mat that would take up an entire room, and so we needed to cut down the amount of geographic area we were going to be including.

PS why has no one made this already?

But, back to the story... out of the maps above, I sort of liked the free-flowing-ness of the audio tour of the Boston Public Garden map because of the travel loops and crossing the bridge.

Eventually, we settled on mapping out the Boston Common and the Boston Public Garden, because there are these cute little pathways that make fun lines for you to drive Hot Wheels on and even though you can't do that in real life, it's a place Noah's familiar with and so that's sort of the point of this whole project.

So we made this: 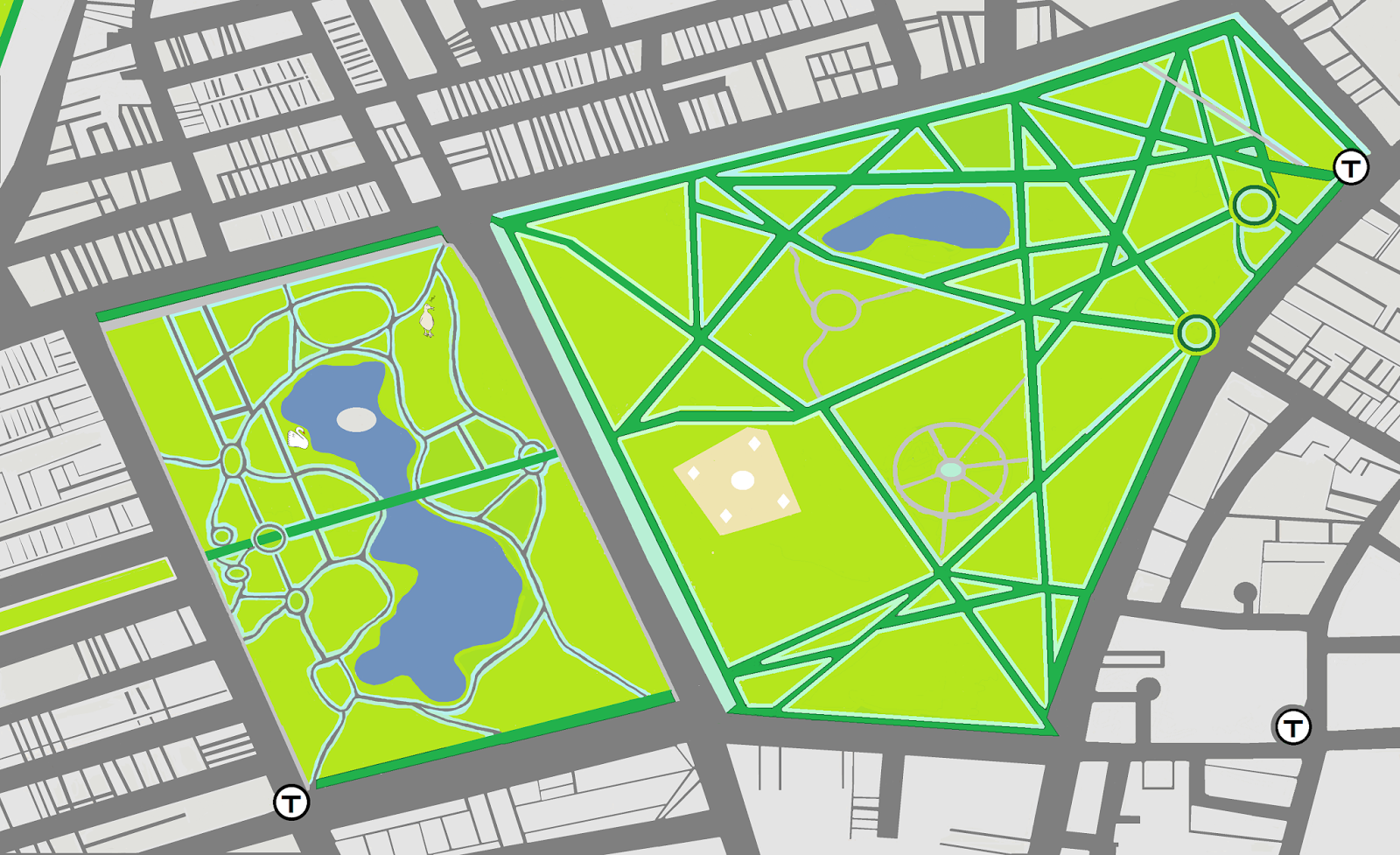 Judgment-free zone on that baseball diamond, because we do fix that.  Actually this map (above) isn't the very first one we designed, but it's close.

Where we'd like the advice is on the add-ons.  See the swan and the Make Way for Ducklings statue?

We added more add-ons in a separate version: Then we went wild and DIDN'T recycle:

But never fear, we actually are going to recycle those brownstones in a separate project that we're working on currently. 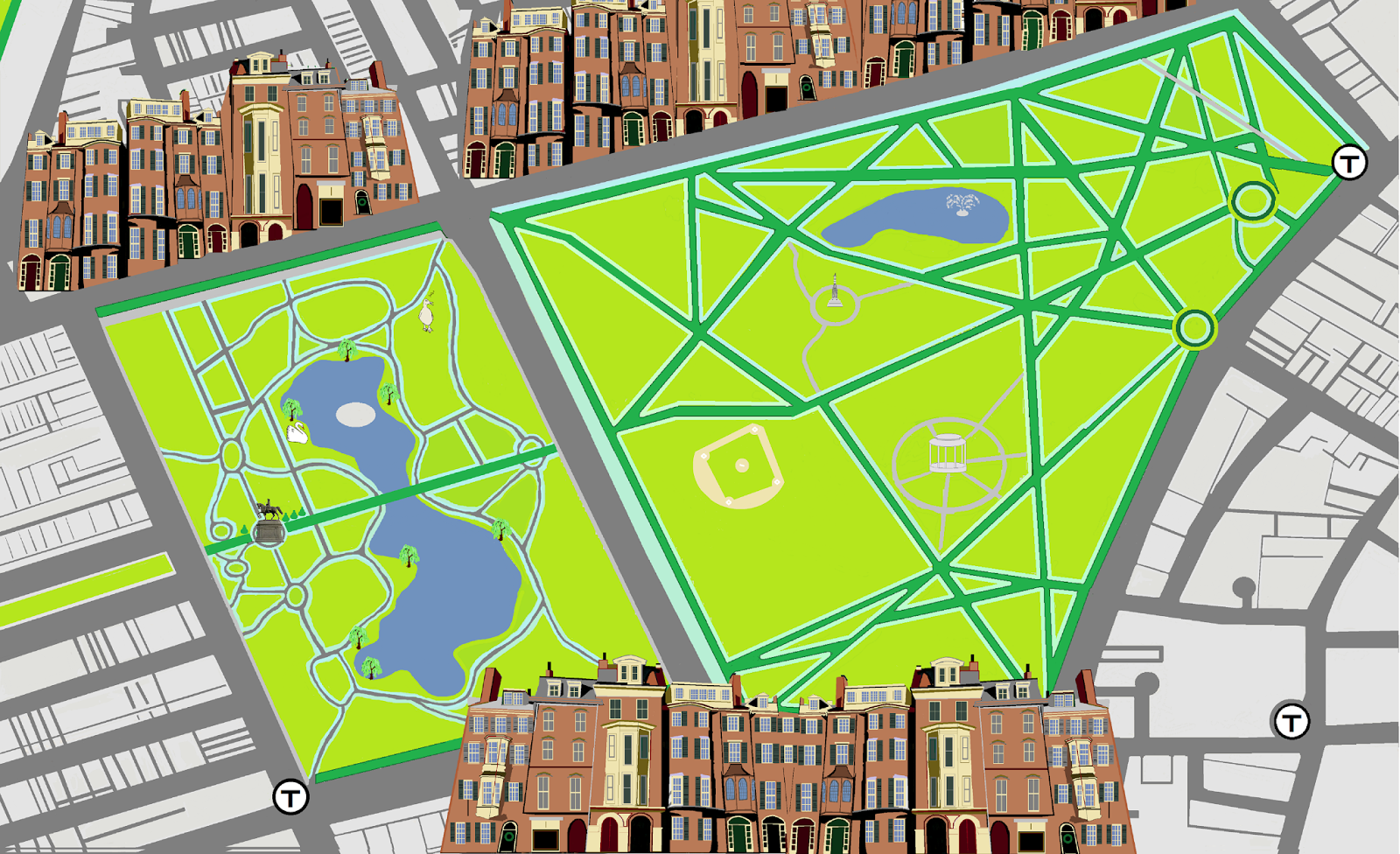 Notice how we went a little overboard on the brownstones (see above), but we fixed the baseball diamond!

And we did some more add-ons - willow trees, the George Washington statue, the fountain in the Frog Pond, and more.

It seemed like too much, though and so I think we're back to this working version for now: 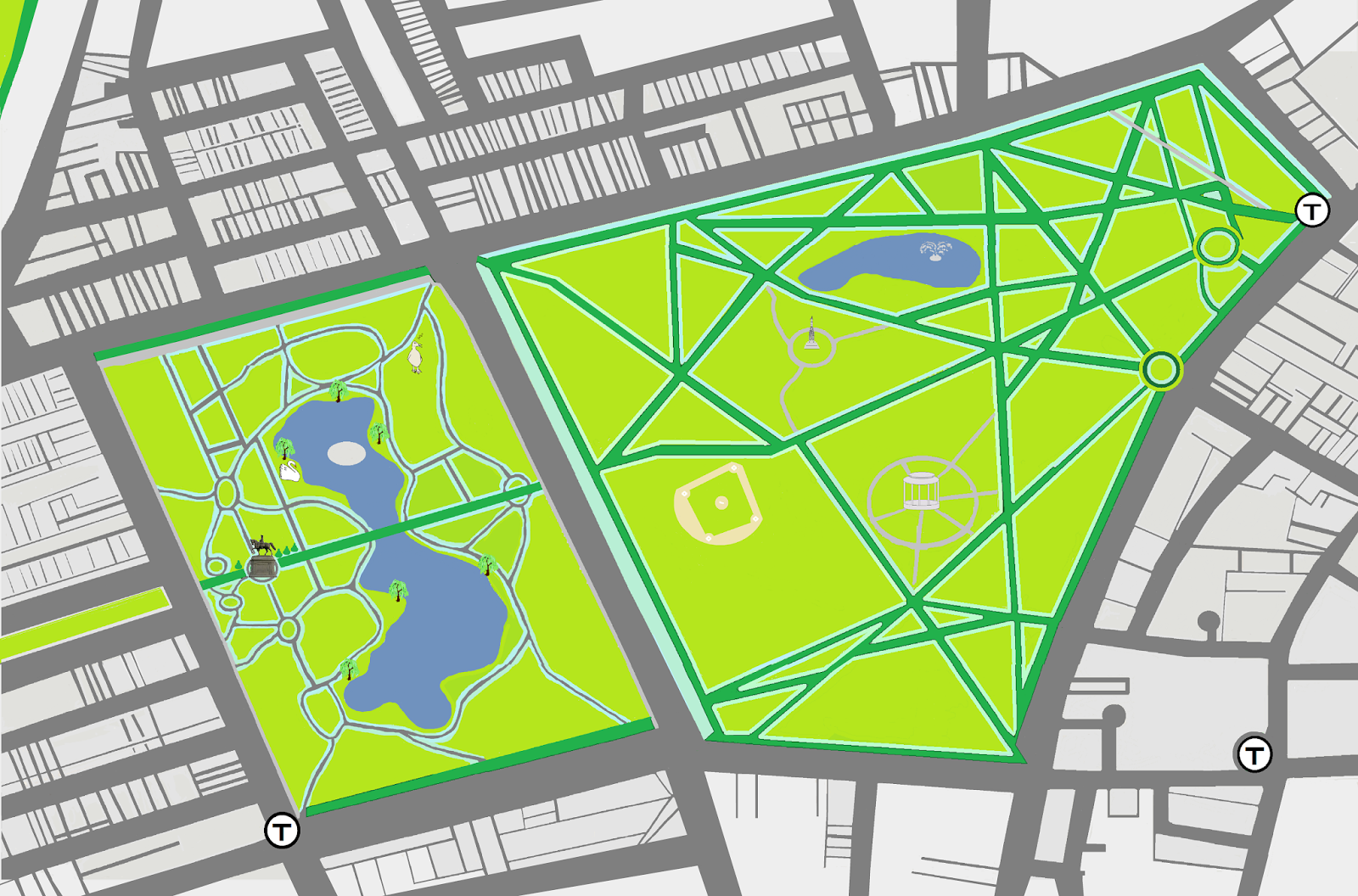 And if you're still reading, here's where you can really, really help us.

The map fits onto one yard of fabric at Spoonflower.  Basically, Noah can drive the outline of the Common and the Public Garden, and along all the pathways within the parks.

But now we're stuck.  Is a yard of fabric too small?  Do we even want it printed on fabric, because won't the wheels will crinkle up the map when he's driving on it?

Are the streets, though technically close-to correct in their size, placement, and layout a good or bad addition?

And finally, do we need a larger geographic area?  Should this be like a rug?  Should we print it out at Staples as like a heavy plastic banner for him to run his cars on?

Should we give up (you know we will most definitely ignore your advice if you say YES, so don't even bother...)?

All comments, suggestions, offers, welcome.  As the old adage goes, help us help ourselves:)