new cards in the shop!

for some reason, we have yet to release on Etsy or anywhere else our most awesomely funny tea "T" towels featuring all of the MBTA trains (the fabric is listed for sale on spoonflower though so you could buy it there and make your own), but we did finally get today around to adding the following three subway train cards to the Etsy shop, along with our "deepest thanks" card - get it?!?

the deepest thanks card features one of the infamous creatures of the deep - an angler fish!  you know, that fish with the flashlight barb thingy that hangs in order to lure prey.  those creatures are a bit creepy, so we tried to tone it down and make a sort of lovable-ish best version of self.  we're not going to go so far as to call it cute per se, but it's not like the true horror movie version at least.

all are posted new in our shop, see etsy.com/shop/cityette. 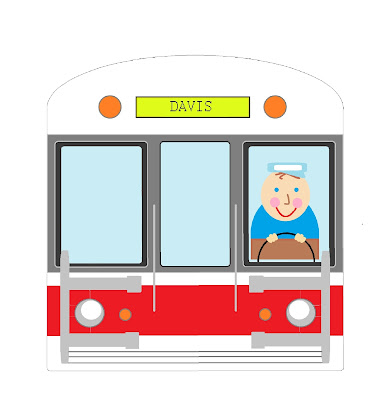 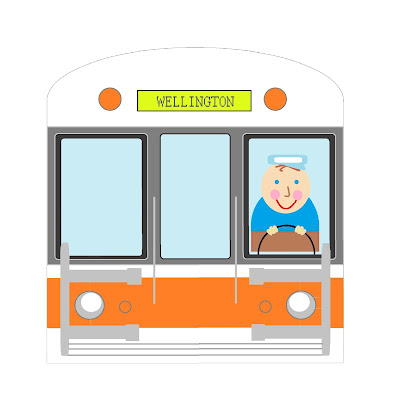 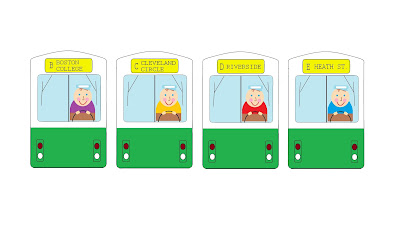 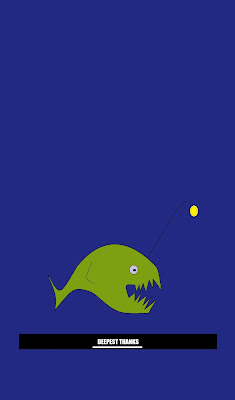